Another session of classes has or is about to conclude leaving new opportunities coming up shortly: 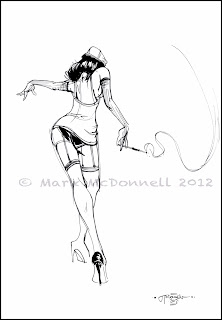 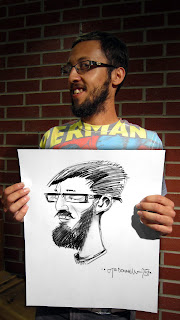 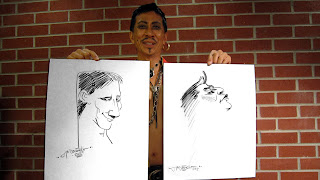 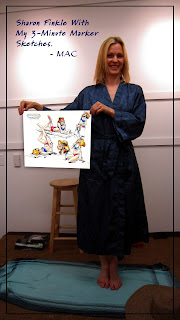 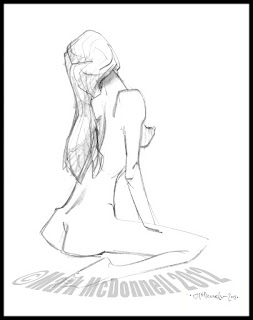 Here's a 3-Minute figurative quick sketch I did @ Disney while talking about being able to alter your style by choice AND by what medium you choose to use. This is very similar to what I was speaking about two post (but with the figure) - in the "Thursday Night Walt Disney Company Sketches" post. 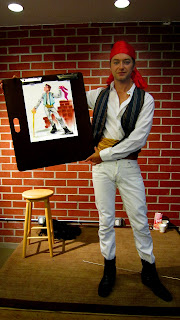 • This is from last nights Thursday night drawing class I instruct @ The Walt Disney Company. • 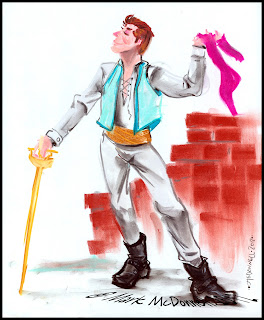 The 5-minute sketch above was done Pastel while talking about how to capture a more "Classical," Disneyesque story-sketch feeling to Costumed Gesture Drawing (with my typical personal extra push to focus on added Character and Personality to ones sketches). 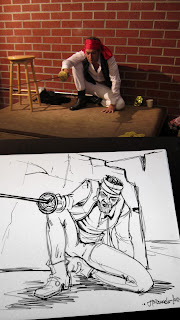 (This sketch was actually done from a previous pose that I had the model take the pose again, so please excuse the minor changes in the posing - which I pushed farther to make it stronger!)

•  Pushing and "Plus-ing" is a must when doing Costumed Gesture Drawing with an emphasis on Character and Personality!) • 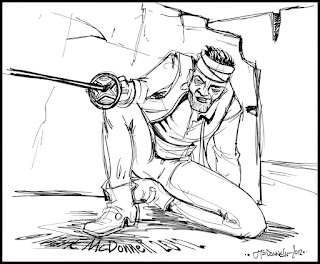 Here I was talking about using a more aggressive/story-driven sketch which focused on including the essential elements of the personality of the background and the world the character is acting in and "staging" it in a way that adds to the story of the pose and that beat!